For the latest Acura MDX pricing and information:
www.kbb.com/acura/MDX/
Acura calls this a “prototype”. Wink wink. “Prototype” label aside, this is basically the 2022 Acura MDX. We’ve got a few minutes to burn down, let’s get to know the 4th generation of Acura’s 3-row midsize premium SUV.
Starting with the exterior of the 2022 MDX, my first reaction was, oh yeah, that looks like an MDX. But keep looking and there’s a new-found dynamism to discover. We’ve got appearances from the requisite Acura Jewel-eyed headlights and pentagonal grille but look at how that diamond pattern reflects light. And notice how the body looks lower and wider…because it is.
There’s also heightened visual interest from a lengthier, shapelier hood, sculpted elements on the doors, and a distinct body line that connects the headlights with the taillights. I especially like the rear ¾ angle, for its simple yet striking and powerful quality.
Other exterior highlights include 21-inch wheels, an almost 3-inch longer wheelbase, tasteful and artfully drawn chrome trim around the greenhouse, and matte Liquid Carbon paint. I think the new MDX has a handsome shape.
Move inside and it’s clear Acura has worked hard to class up the joint. Oooh, leather, stitching, polished aluminum, open-pore wood that’s infused with metallic flake. I’m tempted to call this “fancy”, but I think we might’ve blasted right past that into “sumptuous” territory. Pragmatically speaking, the interior is said to offer improved legroom in all 3 rows and better headroom in the first and third rows.
Other notable interior details include 16-way front seats with 9 massage modes, a 1,000 watt 25-speaker ELS audio system, a panoramic moonroof for airy vibes, and something called Iconic Drive LED illumination that emblazons the interior with 27 lighting schemes that represent different driving modes and locations like race tracks and iconic roads.
I also need to mention the infotainment system. It’s a 12.3-inch unit that uses the same True Touchpad interface as found in the Acura RDX. Another 12.3-inch display sits in front of the driver as the gauge cluster.
As for the mechanical stuff, the Acura MDX Prototype utilizes a 3.5-liter V6 of unspecified power married to a 10-speed automatic transmission. Acura is also very proud that the front suspension uses a double-wishbone arrangement for sporty handling.
Speaking of sportiness, the MDX will also be offered as a racy Type S variant. We’ll have to wait to see what the MDX Type S looks like, but we do know it’ll feature the same 3-liter Turbocharged V6 found in the Acura TLX Type S sedan, which in that context makes a healthy 355 horsepower (355hp, 354 lb-ft). Naturally, the MDX Type S will dispense its power to all four tires via Acura’s super-handling all-wheel-drive system.
00:00 Acura MDX Prototype
0:33 Exterior
1:27 Interior
2:31 Features
3:26 Engine
3:44 Acura MDX Type S 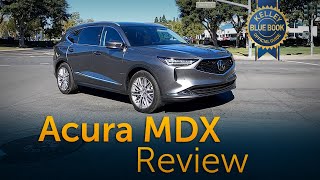 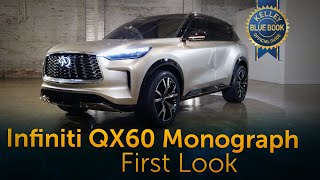 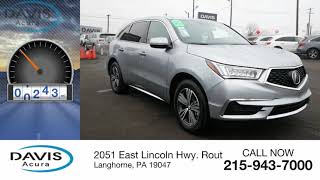 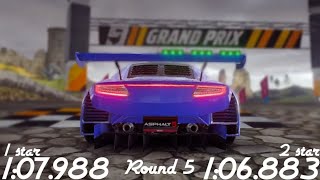 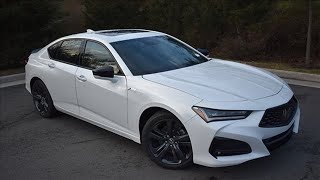